You guys get Mark 5s now?

They're in the back back corner of Clothing Stores. Special SoI. Only for special occasions

Perhaps it's time for Judges to offer Service or prison again..
M 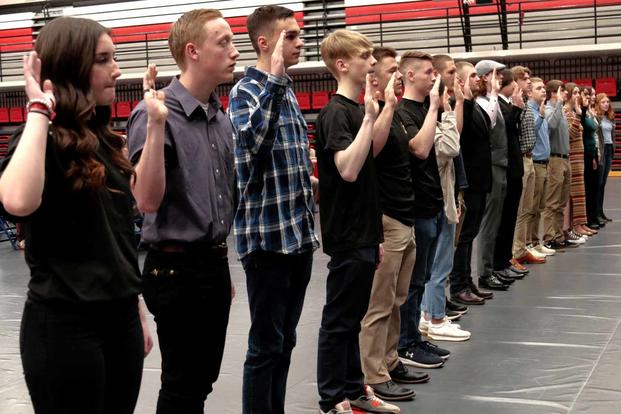 The service announced that individuals may enlist without previously required education certifications if they ship to basic training this fiscal year.

The CAF does this already, lots of occupations open to Gr 10. The thing is in the US, I doubt this will increase their recruiting pool by much. How many of those who don't have a high diploma/GED are disqualified by other factors already such as prior drug use or criminal record and can get a 50 on the ASVAB?

Fortunately, the Army has apparently smartened up since then

Can a judge still force a defendant to choose between the military or jail time?​

"The most recent and notable case of such a choice was that of Michael Guerra of Upstate New York. In 2006 Guerra was facing a conviction of aggravated assault. According to Stars and Stripes, the judge was willing to discharge Guerra if he joined the military. Guerra agreed. The Army did not. As an Army spokesperson told Stars and Stripes’ Jeff Schogol, “Not taking jailbirds has been our policy for decades.” 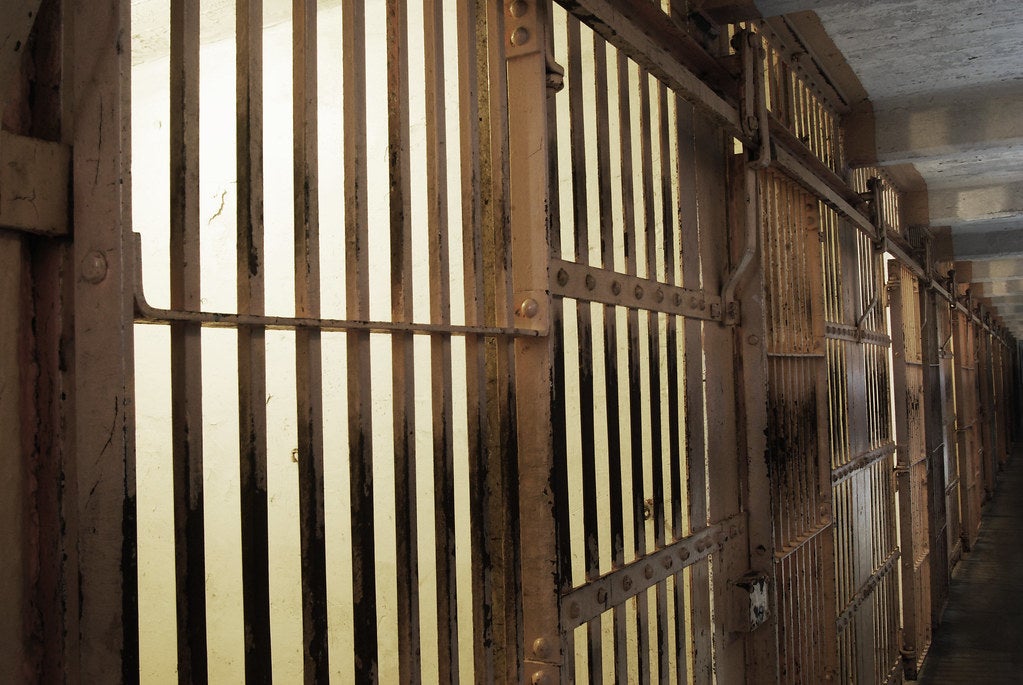 Can a judge still force a defendant to choose between the military or jail time?

We've all heard old stories of judges forcing someone to choose between the military or jail. Is that still legal today? Find out on WATM.

I recall at least one Warrant Officer saying this was what saved him. Getting to go Army than jail. 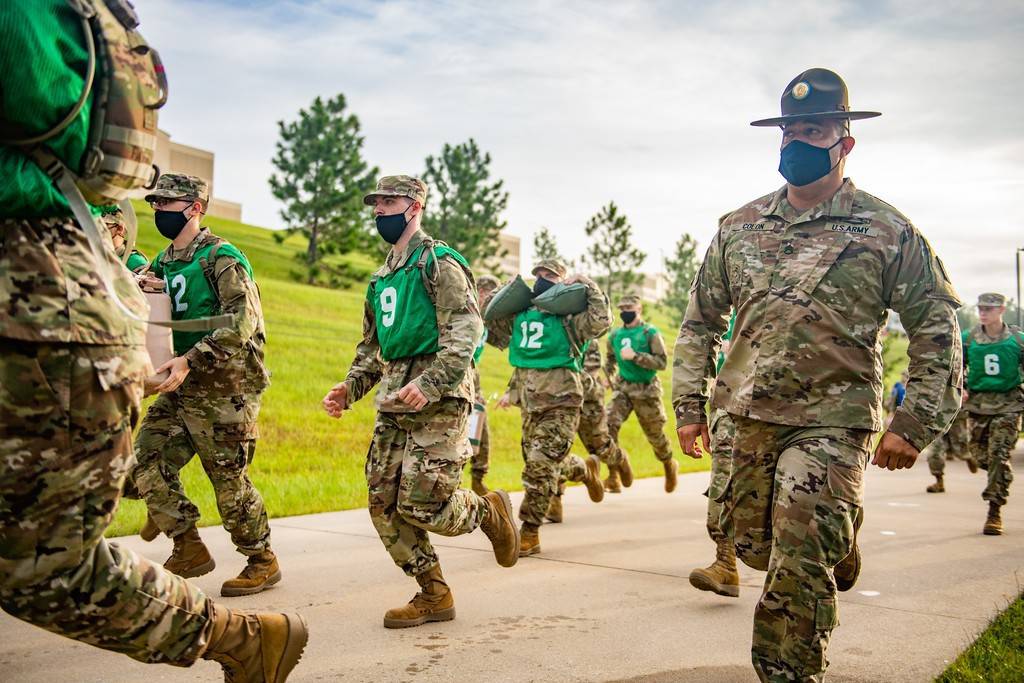 The service quickly backtracked on the policy, which was revealed last week.

Anyone ever heard of McNamara's Morons?

Like many other modern business management approaches introduced to the Defence Sector by McNamara (e.g., the Body Count) an interesting, sad, and sordid tale....

Project 100,000 (also McNamara's 100,000), also known as McNamara's Folly, McNamara's Morons and McNamara's Misfits,[1][2] was a controversial 1960s program by the United States Department of Defense (DoD) to recruit soldiers who would previously have been below military mental or medical standards.

Project 100,000 was initiated by Defense Secretary Robert McNamara in October 1966 to meet the escalating manpower requirements of the American government's involvement in the Vietnam War. According to Hamilton Gregory, author of the book McNamara's Folly: The Use of Low-IQ Troops in the Vietnam War, inductees of the project died at higher rates[1] than other Americans serving in Vietnam and following their service had lower incomes and higher rates of divorce than their non-veteran counterparts.

The project was ended in December 1971[3] and has been the subject of controversy, especially during the manpower shortages of the Iraq War.

The impact of raincoats on/ off:

Aiden, a housing- and food-insecure teenager living in Miami, remembers the excitement he felt when the Army recruiter gave him the news late last month: the service was beginning to enlist applicants without high school diplomas or equivalencies like the GED amid a horrible recruiting year.

“I felt like I had 1,000 pounds lifted off my chest,” he recounted in a phone interview with Army Times, asking that his full name not appear in the story. “It was a prayer that got answered for me.”

The military at large has struggled to enlist new troops in 2022, with the Army at only about 40% of its recruiting goals with mere months left in the fiscal year. But that shortfall for military recruiters presented a life-changing opportunity for Aiden.

An Indiana native, Aiden said he came one credit short of graduating high school after his stepfather kicked him out of his home on his 18th birthday. The only place he could find to stay was five miles away from his school and he “was living horribly,” he added.

“I couldn’t catch the bus [to school]...I just had to run there every single morning,” he explained. “I wasn’t even eating every day. I was struggling.”

The year 2022 was publicly dubbed the military's "most challenging recruiting year” in decades.​

So he quit high school. He eventually found himself in Miami, with a bad job and no money — but with dreams of joining the Army or the Air Force.
When the new education policy was announced, Aiden dropped everything — including two job offers — to start his enlistment process. He scored a 57 on the Armed Forces Qualification Test, a score that placed him higher than 57% of Americans who take the test and made him eligible to join under the new education waiver program, which required applicants to have a 50 AFQT score and go to training before Oct. 1.

High school graduates need only score a 31 on the test, and an Army official confirmed to Army Times that soon that cutoff too will be waived for a limited number of recruits.

In crafting a policy exception that required higher AFQT scores, the Army recognized that recruits like Aiden may lack a completed high school education, but they still have the aptitude to perform as soldiers. And after Aiden joined, the Army’s policy still required that he complete a GED before he could reenlist.

Aiden emerged from the testing room last Wednesday, beaming over his scores. That’s when his recruiter gave him the news: the Army had suspended the non-graduate enlistment program, effective immediately. 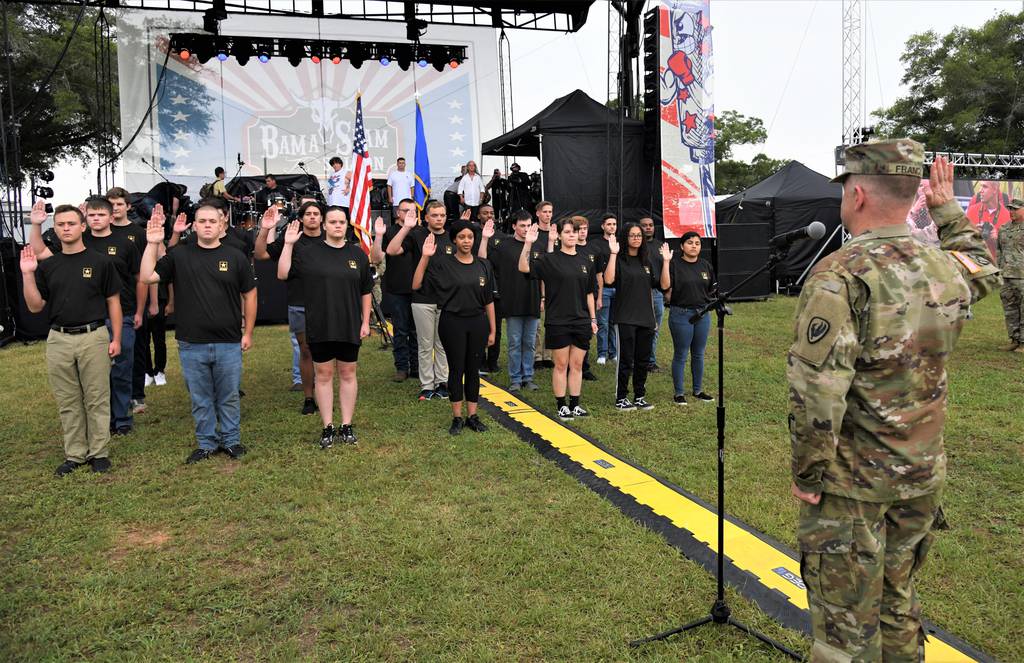 Experts are split on the Army's quick reversal of high school education waivers, but some applicants are left out in the cold.

I actually think the education waiver policy makes sense. As long the candidates pass the aptitude test, why not hire them?

This is not the same thing as McNamara‘s low IQ policy. There are many reasons why smart, motivated people might not have finished high school that have nothing to do with intelligence.
You must log in or register to reply here.

In new directive, US Army reins in Army Futures Command