Russia Threatens to Detach Their Module from the ISS

I guess even Roscosmos has a propaganda budget…

Russia. We are taking our modules

Within 2 years he will have a control module up there.
D

The video shows mocked-up footage of cosmonauts saying goodbyes to colleagues on the ISS, before climbing into the Russian section of the station. The Russian segment then detaches and watches the sunset, while jaunty music plays.

Tensions between Roscosmos and NASA have been rising in recent months, with Roscosmos head Dmitry Rogozin responding to US sanctions in February by tweeting "do you want to destroy our cooperation on the ISS?". The Twitter thread went on to threaten to drop the ISS on Earth.

"There is also the option of dropping a 500-ton structure to India and China. Do you want to threaten them with such a prospect?" Rogozin wrote. "The ISS does not fly over Russia, so all the risks are yours. Are you ready for them?"

The latest video, posted to Telegram, is unlikely to de-escalate any tensions or reassure NASA that cooperation on the ISS by the Russian space agency will continue. Last week, Roscosmos announced it was holding the OneWeb satellites to ransom, refusing to launch any of the constellations of low-orbit satellites until they received assurances that they wouldn't be used for military purposes and that the British government withdraws from the program. It also announced the end of any joint experiments on the ISS. 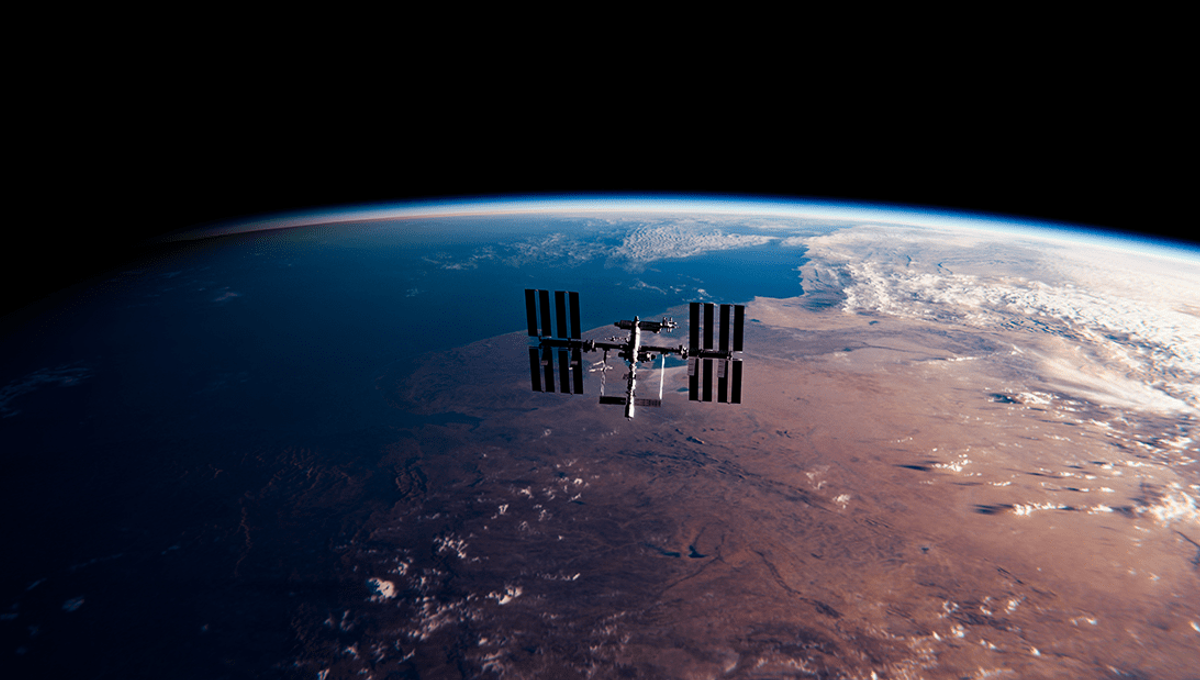 Should the title of this thread be modified to reflect that the attached video is, in fact, a Russian propaganda video - not factual whatsoever?

The Russian module has not been detached from ISS, despite what the title of this thread directly states.

Renamed accordingly - will update title if Roscomos follows through with its threat.

Good2Golf said:
Renamed accordingly - will update title if Roscomos follows through with its threat.

"Stop calling it Russian Roulette or we will shoot you."
"Gulag actually means Eden in Russian. We will send you there to see for yourself"
"Nyet to Boney M."

"Stop calling it Russian Roulette or we will shoot you."
"Gulag actually means Eden in Russian. We will send you there to see for yourself"
"Nyet to Boney M."

Rah Rah Rasputin......speaking of which - what Siberian peasant will infiltrate Vlad's inner circle? History doesn't repeat itself but it does rhyme form time to time.....

Colin Parkinson said:
Within 2 years he will have a control module up there.
Click to expand...

I bet you he'd beat that you told him he couldn't do it on time.
You must log in or register to reply here.

NASA plans to retire ISS by crashing it into the south Pacific.
2

"Russia, China against use of democracy for pressure on countries — (joint) statement"