Mount Tolmie residents 'angry, fearful' over shelter in their midst

In other news, Victoria cops happy they’ve unloaded some of their problem children onto Saanich 😊

Mount Tolmie residents 'angry, fearful' over shelter in their midst​

A senior who lives across from the former Mount Tolmie Hospital says she was initially open to the idea of allowing some of the region’s unsheltered population take up residence in the building.

But two months later, Nancy, who didn’t want her last name to be published, is angry and fearful.

There is screaming and yelling at all hours, suspicious and strung-out people lurking near ground-floor windows and daily calls to police, ambulance and the fire department, she said.

Nancy said she encountered a person who was acting strangely walking toward her while she was on her way home from getting groceries at nearby Fairway Market.

She turned around and walked the other way, waiting in Shelbourne Plaza until the path was clear to walk home.

“It was scary … this is in the middle of the day,” the senior said. “What [the provincial government] is doing isn’t working. It’s only making people feel frustrated and frightened.”

B.C. Housing moved 24 people in need of shelter from Save-on-Foods Memorial Centre into the former long-term care home at Richmond Road and Cedar Hill Cross Road on June 14. But neighbours say there are many more people hanging around the area.

The shelter is hemmed in on one side by businesses and on two sides by residential apartments and condos, with residents ranging from UVic and Camosun students to seniors.

Ryon Bateman, acting director of the Mount Tolmie Community Association, said residents are having ongoing meetings with Saanich Mayor Fred Hayes and police about their concerns.

He said residents have reported serious incidents involving assault, theft, bodily-harm threats, drug deals and prostitution, along with break-and-enters and property damage, and people sleeping rough in the neighbourhood close to the shelter.

Two suspects were arrested in late August in connection with at least five break-and-enters at residential complexes in the area, including break-ins to storage lockers where firearms were stolen. A shotgun, handgun and rifle remain missing. Police won’t say if the suspects in the five break-and-enters live or lived at the Mount Tolmie shelter, citing privacy considerations.

Mount Tolmie residents 'angry, fearful' over shelter in their midst

My oldest is visiting our friends in Victoria, gave a big warning about the issues over there, our friend says they cleared out Beacon Park, I guess they moved them to Mount Tolmie? She is staying the Strawberry Vale area.

Colin Parkinson said:
My oldest is visiting our friends in Victoria, gave a big warning about the issues over there, our friend says they cleared out Beacon Park, I guess they moved them to Mount Tolmie? She is staying the Strawberry Vale area.
Click to expand...

Yes, they're 'spread the love' around the local areas. 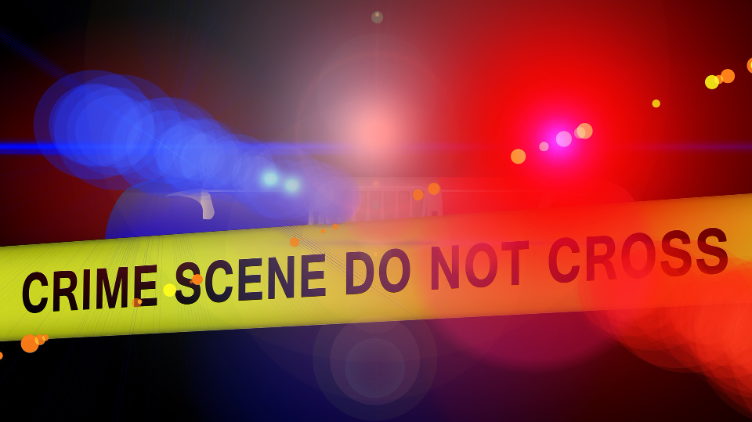 www.theq.fm
You must log in or register to reply here.

Why Humans Totally Freak Out When They Get Lost