I suspect that given the tensions in the aerospace sector, Brazil would not be interested.

Perhaps, but the Niteroi's are getting to the end of their life and Brazil is going through a difficult economic time, so some times you put differences aside.

Besides, while Embraer is making noise like they are mad about the loans/funding to Bombardier, you may have noticed that the Brazilian government is not picking up the fight, except in the most subdued of ways, as it probably is getting the advice that there is nothing against the international commercial rules going on and they would lose (especially if their own participation in Embraer came to light ). Moreover, Embraer and the government of Brazil know that their competing airplane is not as technologically advanced (and in particular nowhere near the fuel economy and silence) as the C-Series and that the contract was won just as much on technology as price.

Bit-o-thread necromancy, but this puts a bow on the HCM/FELEX quite nicely at least from an engineering perspective.

This issue of the Maritime Engineering Journal is not a bad read if you're into that sort of thing!  Even comments from the shipyards on lessons learned, challenges and solutions.

Underway said:
Bit-o-thread necromancy, but this puts a bow on the HCM/FELEX quite nicely at least from an engineering perspective.

This issue of the Maritime Engineering Journal is not a bad read if you're into that sort of thing!  Even comments from the shipyards on lessons learned, challenges and solutions.
Click to expand...

great read, Underway.  Thanks for this!

Interesting the issue of cable management, the devil is very much in the details
C

Not sure if this falls into FELEX, HCM, or other, but interesting nonetheless. I believe this is the same radar selected for the JSS: 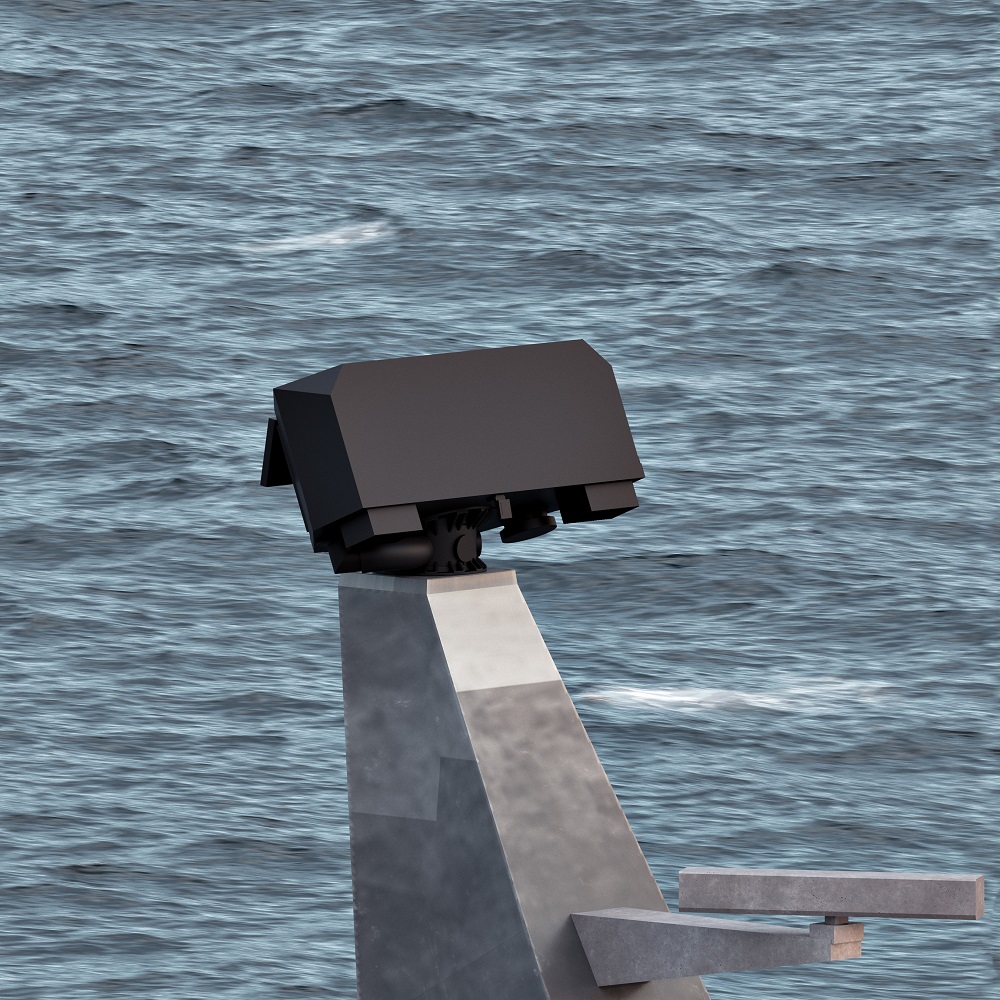 The HFX version of this radar is an upgrade of the SG-180 that is currently fitted on the HFX Class. The antenna (and its associated environmental systems) is the only thing being replaced. The rest of the radar below decks will essentially remain the same with some small adjustments due to the 3D nature of the new Ae (like processing cards and software).

JSS is getting a full bottom to top AMB, not a hybrid.

This radar was selected for the JSS with the anticipation that the HFX fleet would get it afterwords. But projects being what they are the HFX one was moved up and the JSS one was delayed. Either way, there will be quite a bit of commonality in the fleet. Also, the new AMB being a 3D radar will improve tracking for data fusion on targets which will improve PKill for weapon systems. The AMB is also very good for the SAC as it's going to give them better information about the ship's helicopter. That's one of the reasons it was selected for JSS over other radars.
You must log in or register to reply here.

Light Electronic Warfare Teams, Who and What are We?

Red Teaming the Government of Canada

Civilianizing the Military Justice System: Throwing out the baby with the bathwater or not?
2

One reason so many are quitting: We want control over our lives again
2