BBC reporter Wynford Vaughan-Thomas on board a Lancaster on a Berlin job ... 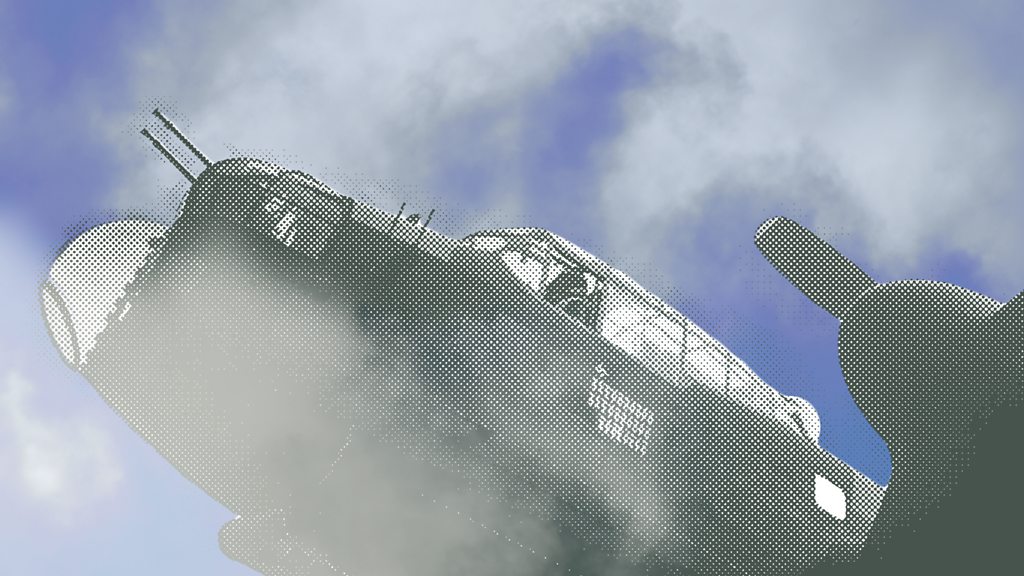 BBC reporter Wynford Vaughan-Thomas on board a Lancaster on a Berlin job ...
Click to expand...

316 Lancasters and 4 Mosquitos.
Because of the high casualty rates among Halifaxs and Sterlings in recent Berlin raids, the heavy force was composed of only Lancasters. 22 Lancasters were lost, nearly 7.0 per cent of the Lancaster force. The Mosquitoes were used to drop "spoof" flares well away from the bombers' route to attract German night-fighters.

This raid approached Berlin from the north-east, but the marking and bombing were mostly short of the target. That part of the bombing which did reach Berlin's built up area fell in residential parts of Charlottenburg and Moabit and in the industrial area Siemanssstadt. Several factories were hit and suffered serious loss of production and among utilities put out of action were major water and electricity works and one of Berlin's largest breweries. 422 people were listed as killed - 225 civilians, 24 servicemen, 18 men and 2 women of the air-raid service, 123 foreign workers - 92 women and 31 men. 170 further civilians were missing. The Berlin records also mentioned the deaths of another soldier and 7 "criminal" assistants when two delayed-action bombs on which they were working exploded. ( These "criminals" could earn remission of their sentences by volunteering for this work on unexploded and delayed-action bambs. )
You must log in or register to reply here.