Remius said:
... These guys and others like them, I think are not willing to go that far ...
Click to expand...

Not proven in court, but read the Criminal Complaint attached here based on input from 2 x inside informants (including one Michigan militia member who appears to have agreed to co-operate with the feds because he thought wanting to kill police was going too far) and 2 x undercover cops.  I can't tell the group consensus because I can't see into their hearts, but at least some of the individuals said they  didn't want to stop at kidnapping or "trial".

Remius said:
Some of what they were planning had some semblance of formal training behind it.
Click to expand...

Yup -- recce, rehearsals, all there. 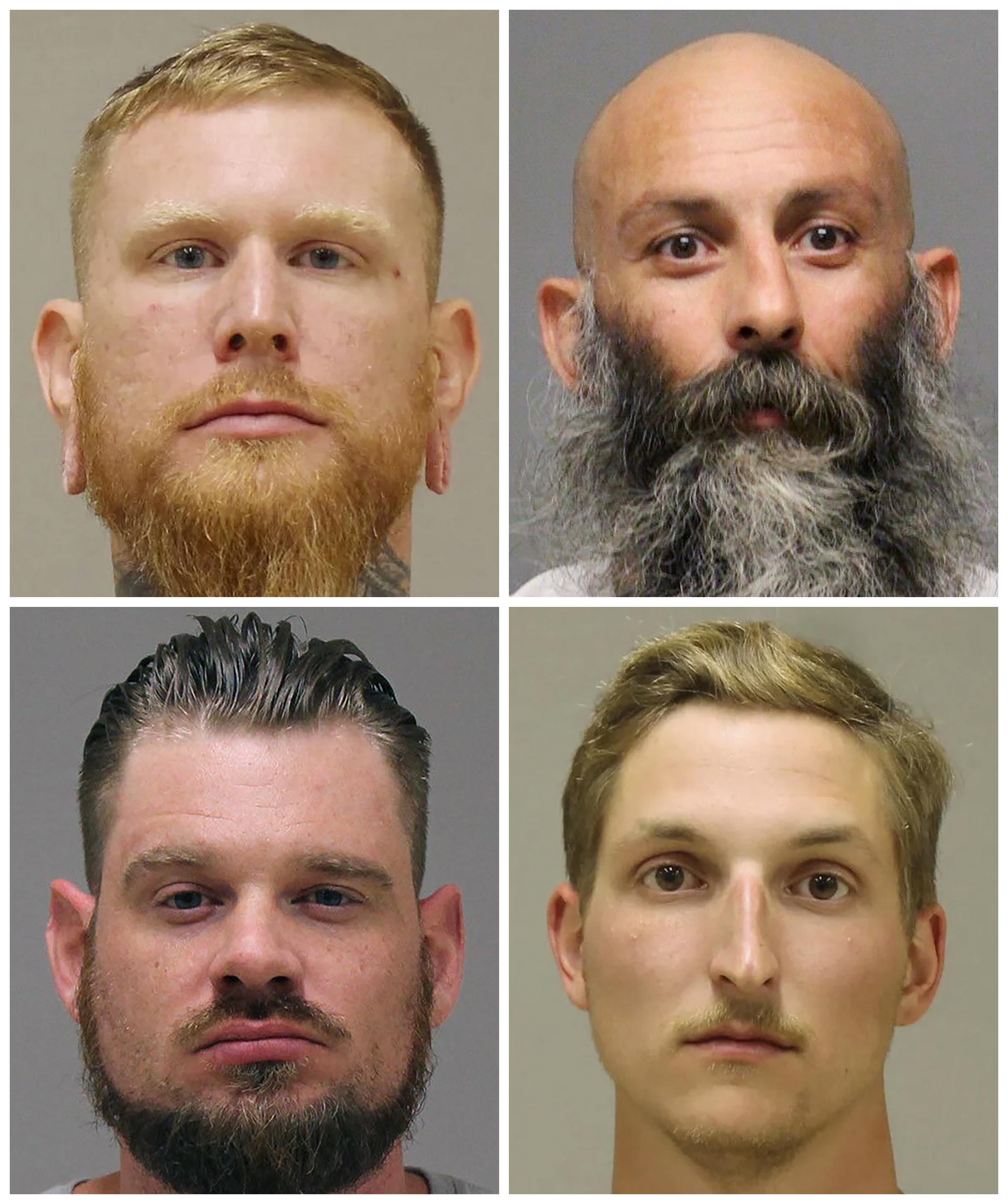 Jurors on Tuesday saw chilling social media posts by two people charged in a plot to kidnap Michigan's governor, including references to hanging public officials and attacking authorities, even if it might end in death.